We had been planning a trip to one of the jungle lodges in Karnataka for the longest time. Almost at the last minute my travel partner ( read as husband:-) ) and I zeroed in on a Jungle lodge situated on the banks of the majestic River Kali. This river was touted to be ‘the ‘ place in South India as far as white water rafting was concerned. Bookings done, bags packed and head full of hope we set off for our short jungle retreat!

The Kali river jungle lodge is located in the quiet  town – Dandeli. The easiest way to reach here is to fly to Hubli – which happens to be the nearest airport. Dandeli is about 70 kms from the Hubli airport. The feel of the jungle lodge is breath taking – Canopies, birds chirping, the gentle sound of the river kali…. a validation as to why the Sahayadri ( Western Ghats ) have been marked as a UNESCO World Heritage Site! 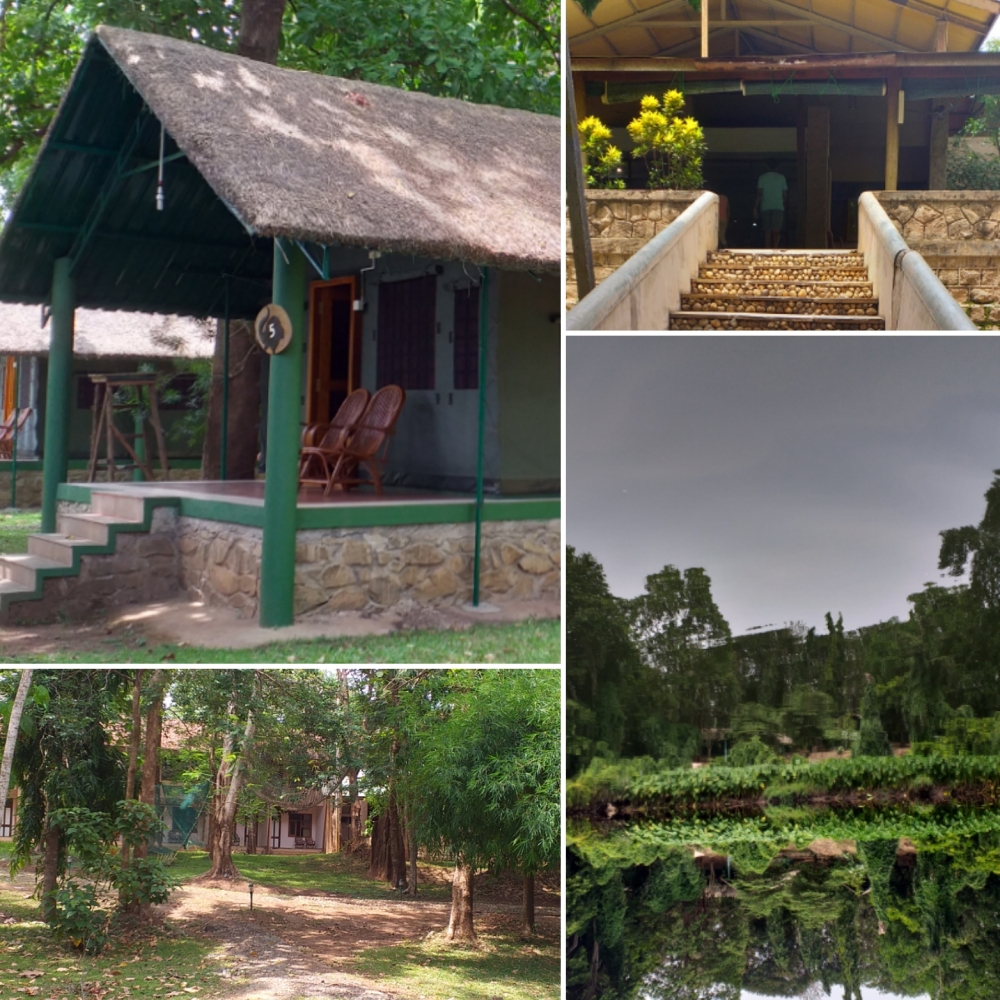 The cottages overlook the river and are tastefully done up. The first thing we decided to experience was a coracle ride in the river Kali. We could spot almost 5 crocodiles during the same.  The forest at Dandeli is home to 25 black panthers , 20 tigers and 20 leopards. No trip of ours is ever complete without a safari! This time we were driving to spot ‘Bagheera’ and not ‘Sher khan’! Owing to the size of the forest we knew that it would be impossible to spot the wild cats. The only sighting we had was that of a young stag! 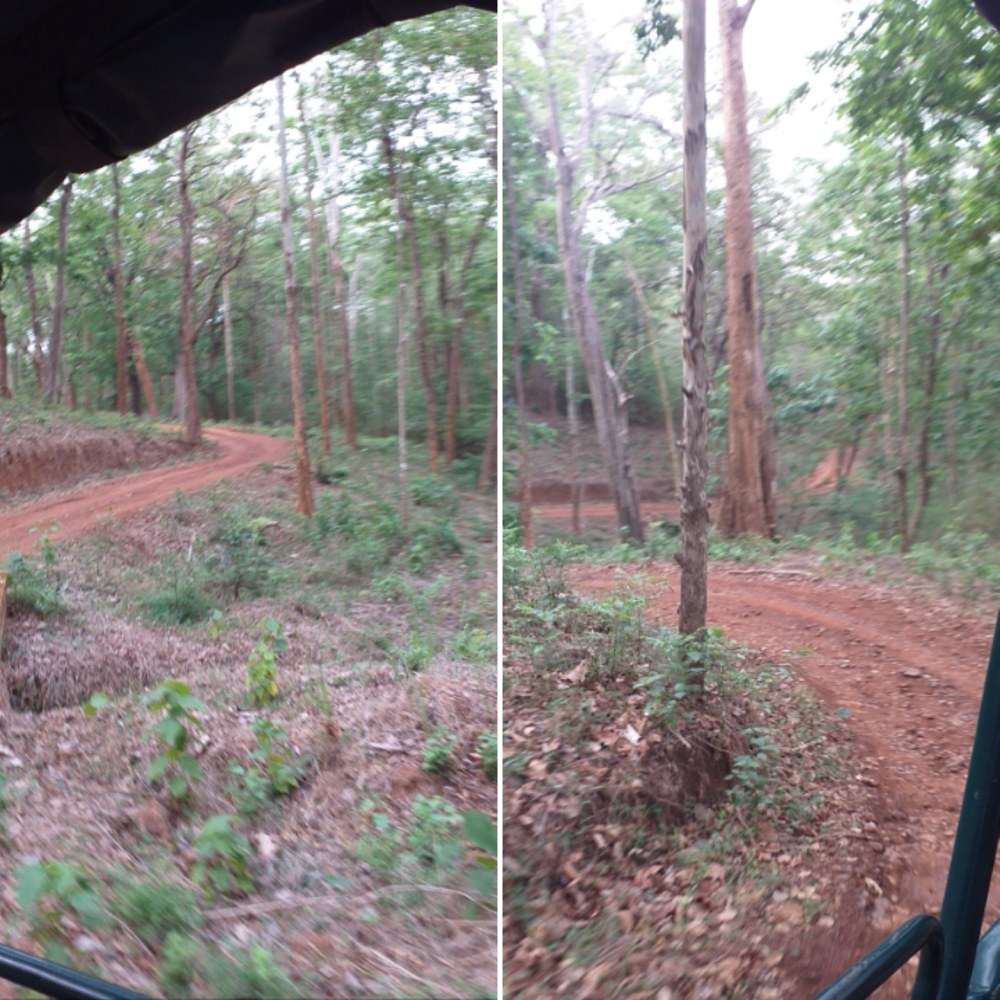 After a fun filled  evening by the bonfire followed by a lip smacking dinner we retired early to bed.

The next morning we were up early and set off on a nature walk along the banks of the river Kali. The naturalist who accompanied us patiently showed us the flora and we were pleasantly surprised by the variety. 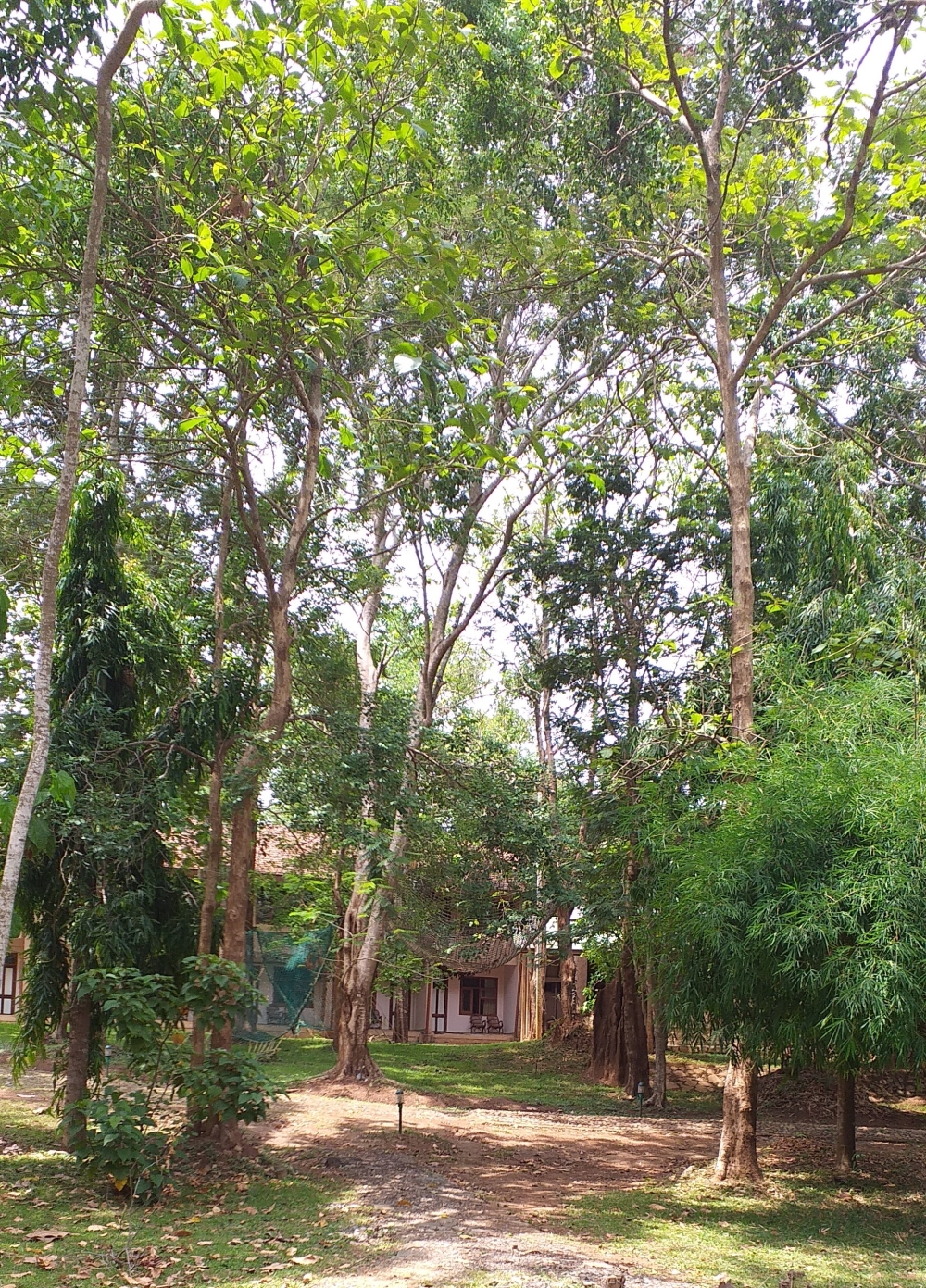 After the calm nature walk through the serene jungle, we were all geared up for the most exciting part of the trip – WHITE WATER RAFTING! However, I would like to share a few facts regarding this:

Disappointed that our rafting got cancelled we decided to beat the heat by taking a royal plunge into the mighty river Kali! Almost satiated after 2 hours of water fun.. we stepped out to relax at the resort. Dandeli being close to beach towns such as Karnal and Goa ( 3 hour drive from here ) boasted of beautiful backwaters! We decided to catch the sunset by the banks of the backwater…..

After a trip which gave us the opportunity to experience the flora, fauna and nature’s best , it was time for us to head back with a vow to return post the monsoon!! But that is a separate blog all together…..